Background information: The name Tibetan Goji Berry is in common use in the natural health food market. Berries from the Goji plant that are claimed to have been grown in the Himalaya region form the basis of a very large health food market. The etymological origin of “Goji” is unclear but it is likely a simplified spelling of gǒuqǐ.

In addition to being cultivated in China, Goji also grows on extensive vines in the sheltered valleys of the Himalayas in Tibet, and in Mongolia. The round, red Goji berries are very tender and must be shaken from the vine rather than picked in order to avoid spoiling. The Goji fruits are preserved by slowly drying them in the shade. The berry has been eaten locally in the Himalayan and Tibetan regions for centuries and is celebrated in festivals. The Goji fruit is nicknamed the “happy berry” because of the sense of well being it is said to induce.

Goji berries and lycium bark play important roles in traditional Chinese medicine (TCM), where they are believed to enhance immune system function, help eyesight, protect the liver, boost sperm production, and improve circulation, among other effects. In TCM terms, Goji berries are sweet in taste and neutral in nature; they act on the liver, lung, and kidney channels and enrich yin. Goji berries can be eaten raw, brewed into a tea, or prepared as a tincture.

Culinary uses: As a food, dried Goji Berries may be eaten raw or cooked. Their taste is somewhat similar to that of raisins. Dried Goji Berry is an ingredient often used in Chinese soups. Young shoots and leaves of the Lycium bush are also grown commercially as a leaf vegetable. A wine containing Goji Berries is also produced.

The Goji Berry is being called the world’s most powerful anti-aging food. Goji is rated #1 on the ORAC scale (Oxygen Radical Absorbance Capacity), which measures the antioxidant level in foods. It is a test developed by USDA researchers out of Tufts University in Boston. Foods that score high in an antioxidant analysis called ORAC may protect cells and their components from oxidative damage, according to ORAC studies of animals and human blood at the USDA Agricultural Research Service’s Human Nutrition Research Center on Aging at Tufts University in Boston. ARS is the chief scientific agency of the U.S. Department of Agriculture.
http://www.ars.usda.gov/is/AR/archive/feb99/aging0299.htm

Internal: – Toxic side effects of chemotherapy and radiotherapy.

One of the most well-known traditional properties of Goji fruit is its ability to improve vision. This has been documented for over fifteen centuries. Modern scientific studies have finally supplied some substantiation to this property. It turns out Goji fruit not only contains high amounts of b -carotene (~ 8 mg/100g) but this b -carotene is in a highly biologically active form which is readily utilized by the body.

However, b -carotene is not the only nutrient in Goji fruit. Goji is also reported to be very rich in amino acids (half in free form), other vitamins (B1, B2, C, nicotinic acid, etc.), and polysaccharides that have antioxidant and immuno-modulating effects in experimental animals as well as other nutrients. Since oral administration of Goji fruit to humans in various studies have also improved their immune functions, raised the serum levels of superoxide dismutase (SOD) and haemoglobin but lowered the level of lipid peroxides as well as reduced senility symptoms, the polysaccharides obviously are an important active component of lycium fruit. Yet only about 25 years ago, scientists in America were still viewing polysaccharides only as carbohydrates (like starch and sugars) that supply our body with energy and that they had no other functions. They were so used to looking for instant response in their search for fast-acting drugs from nature that they either didn’t know how to deal with anything slow-acting or did not have the patience that is normally a characteristic of the Old World. It was only when more and more evidence of these other properties of polysaccharides kept emerging from Japan, China and Europe that American scientists started to pay attention. Now, they have finally acknowledged that certain carbohydrates (polysaccharides) play important roles in our health other than simply supplying energy.

Another well-known and long-documented traditional property of Goji fruit is its ability to “benefit complexion and maintain one’s beauty”; Goji is also considered to have anti-aging properties. To drug-oriented American scientists, this certainly sounds ridiculous. But various studies have shown Goji fruit to have numerous beneficial effects, including, antioxidant, immuno-potentiating, antimutagenic, hypoglycaemic, hypolipemic, hypotensive, etc., all of which contribute to the slowing down of the aging process or help us live longer.

The beautifying property of Goji fruit may have some scientific basis after all which may justify its use in skin-care cosmetics, as recent laboratory studies not only demonstrated its antioxidant effect but also its ability to increase dermal hydroxyproline level in mice, indicating increased collagen synthesis. All these effects are good for the skin. 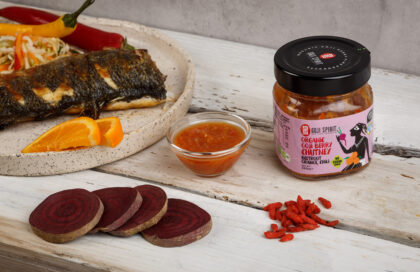 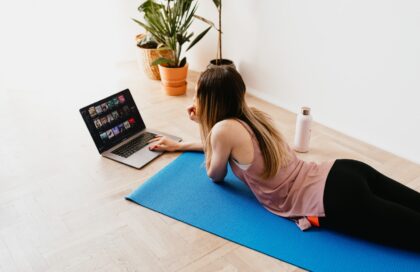 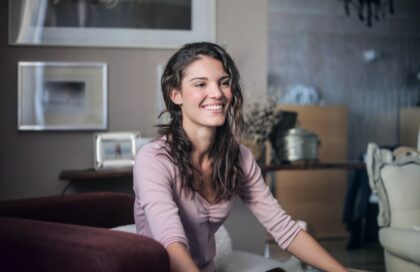 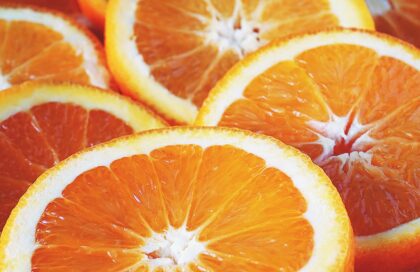