We make a mixture with:

Mix them all together and add:

Drain the raisins and mix them with the flour mixture, and add the drink instead of part of the water in the recipe. 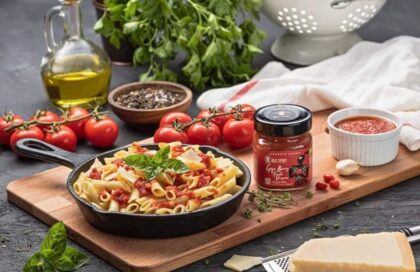 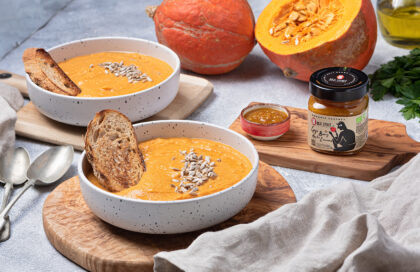 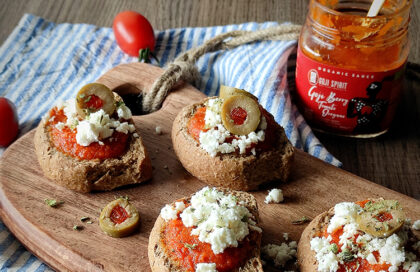 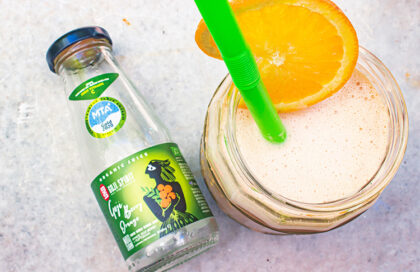